No matter how you look at it, humans are pack animals. A newborn human infant is the most fragile and ill prepared creature on earth and yet we think ourselves superior. No matter how much money you have, have you ever built a garden to feed yourself? Can’t eat paper so you better find yourself faithful to a tribe or else our species will annihilate itself. It’s time for a bold and fearless new vision of selfless service to others for the sake of our own happiness. Circus does not exist without a circle of people and the bigger the better was always the right idea. Join Barnum & Bailey instead of starting up Harry & Heidi Ho who don’t own a tent or a train nor a single monkey so what were they thinking, silly wannabe hobo apes? 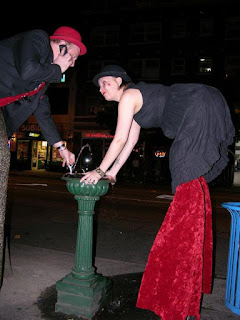 Originally known as “the carny code” was less known for its communal integrity and more for its cunning capabilities to con a “mark” or easy target. The games and features of a midway lot were notorious for not only being rigged impossible to beat but instead of all competing for a buck and a gag, they indeed colluded with each other by creating an insider lingo so they could pass along observations right in front of the observed. This is the natural progression of culture in a capitalist society where outsiders and artists are all starving in an industrial age where no one becomes rich or famous without dying first to leave behind a legacy. Ever think about what you will leave for your mark on the world? 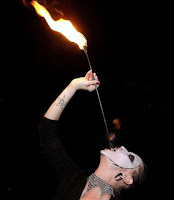 To me a circus is an expensive as in multi million dollar corporation that runs like a family instead of a pyramid hierarchy system of threat/reward. It’s nomadic and tribal and most of all extremely self organizing which requires a lot of ego relinquishing notions. Here’s what I’ve intuitively followed from having been one of the last people born in America that can say I ran away to join a real circus. Cabaret, clubs, cliques, and talent and/or learned skill does not replace nor automate carny culture. Like an Indian (Native American) you have to be willing to sit down in a circle and negotiate terms you can live with without leaving in a hissy fit. People aren’t disposable and circus can’t be bought nor sold like an extinct breed of magical flying monkeys or snowflake special unicorns. 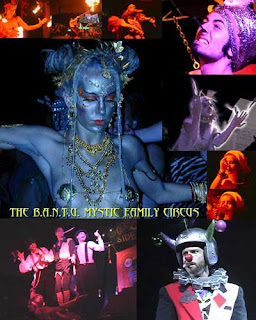 Here’s what I know: 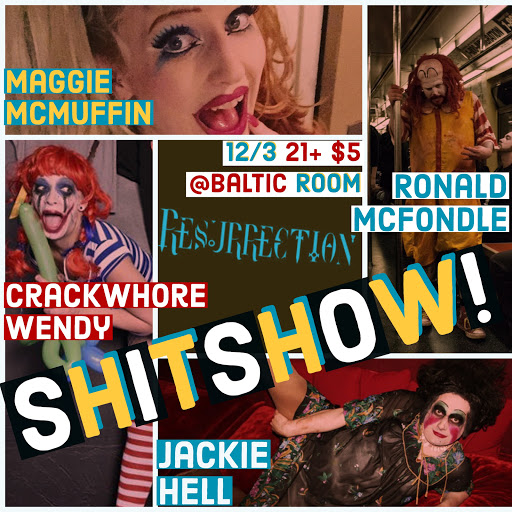 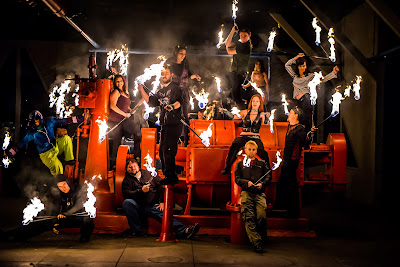 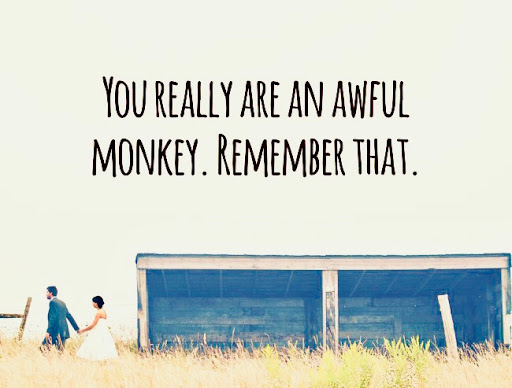 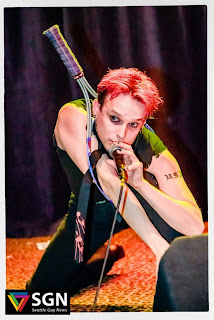 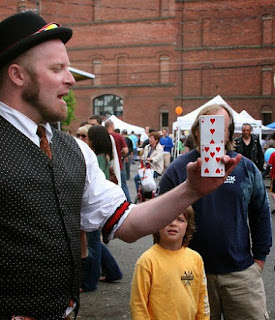 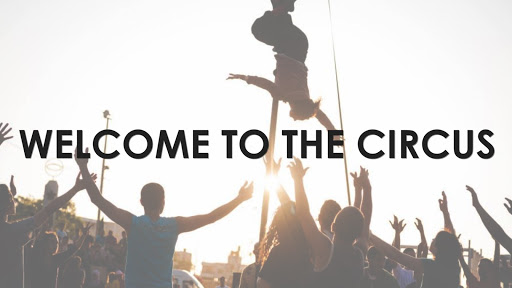