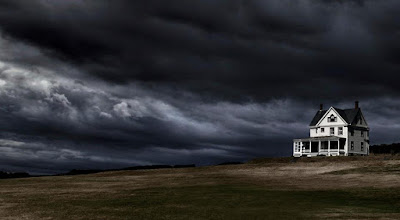 New work added to my acting resume! I was a body double for the lead character, Aggie (below.. obviously the one I'm a dead ringer for) for the final day of shoot when they needed a back lit scene of the 2 girls getting dressed for their wedding ceremony or sacrifice or something ominous but I won't be a spoiler since I haven't seen the whole film yet myself. It's a cool project to have my name on though (yeah, I'm credited ~ woo! it was a small cast so...)

VOWS tells the story of a wedding between two women from two very different families. The BOYLES are your typical American dysfunctional group of broken and clashing personalities. They travel to the bleak, grey beaches of Northwest Washington, where the SKLAR family has lived since the area was settled. The Sklars are grim, humorless and seem to adhere to an ancient form of witchcraft. We follow Kate as she reluctantly watches her sister Rose prepare to marry into the Sklars, but things take a much darker turn as secrets emerge from the dark, bloody history of her new in-laws.

VOWS comes from the team that brought you SCRAPPER in 2013.