I am very much an extreme method actor so the characters that I've been cast as or personally created and developed for either the moment (a night out on the town improvising) or for ongoing sketch comedy dramas (WXPFL/3-2-1 Battle!) often take on a life of their own and completely envelope me when given over to portraying them. *Allow me to introduce you to them ~


THE DEMONESS
encompassing both light and dark, creation and destruction, beauty and wretchedness, iron clad power & control on earth and yet dire servitude to a higher power she is loyalty and utter loneliness as she was birthed in the beginning of time itself and even existed before that in the ever tranquil dark of the abyss. she awoke when there was light and serves him her beloved until time ends, and begins again... 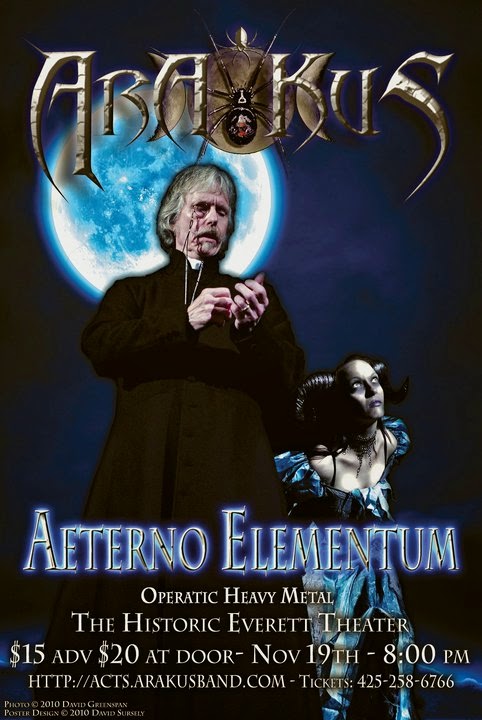 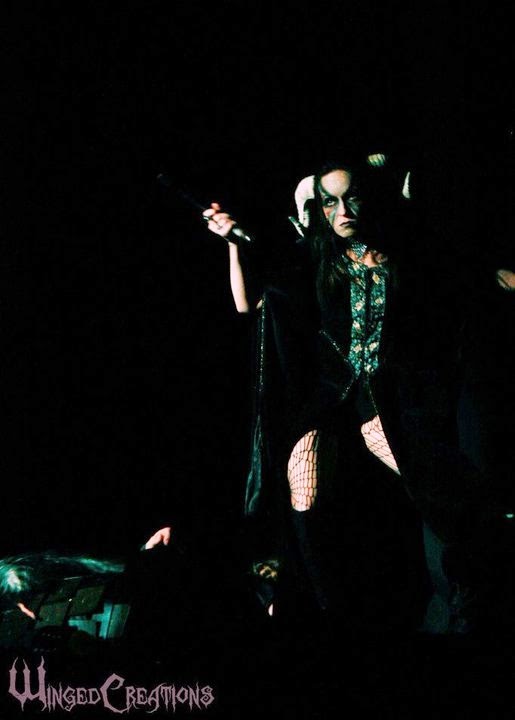 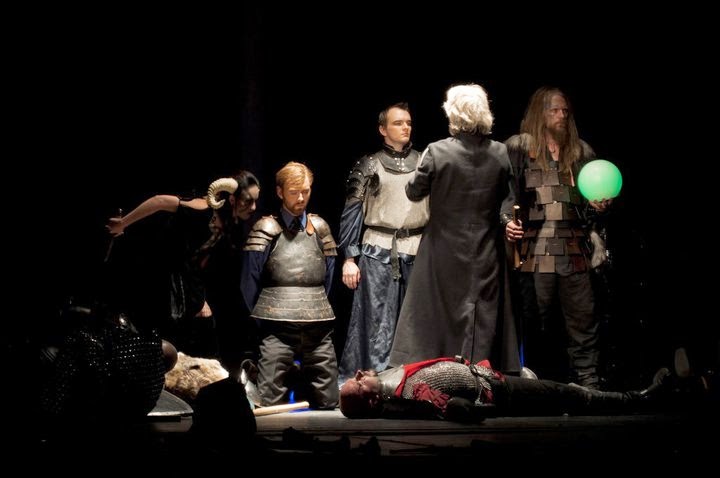 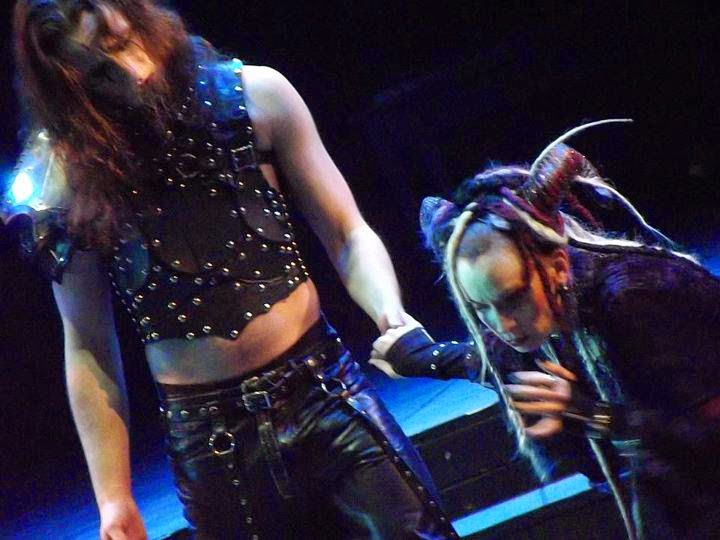 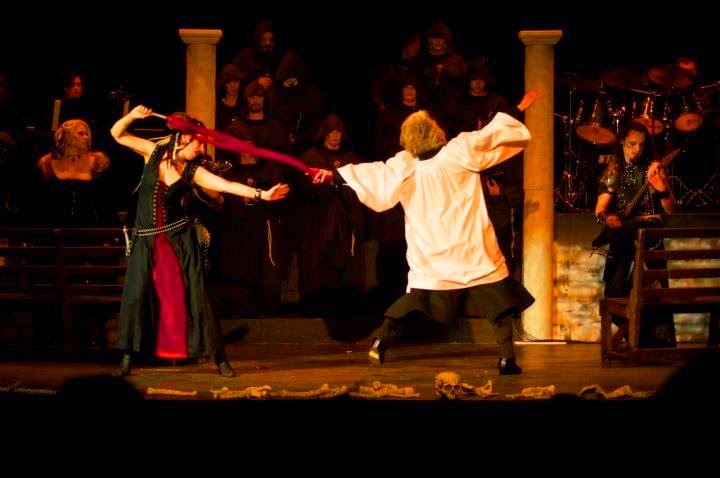 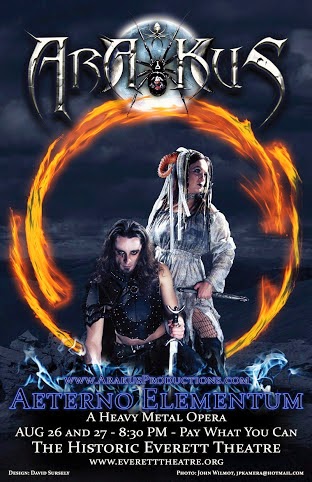 CRACKWHORE WENDY
here's the progression of the development of this character in pics.. she is the world extreme pencil fighting league partner of Ronald McFondle of the SSP and 3-2-1 Battle! and now Bodyslam: Revenge of the Banana 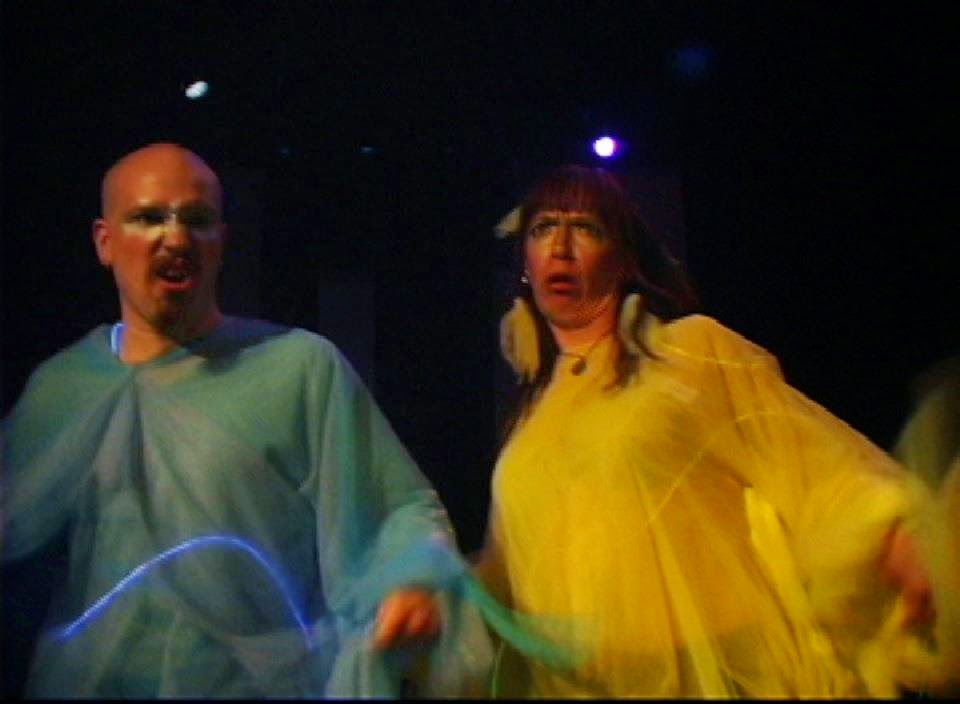 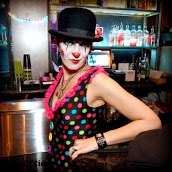 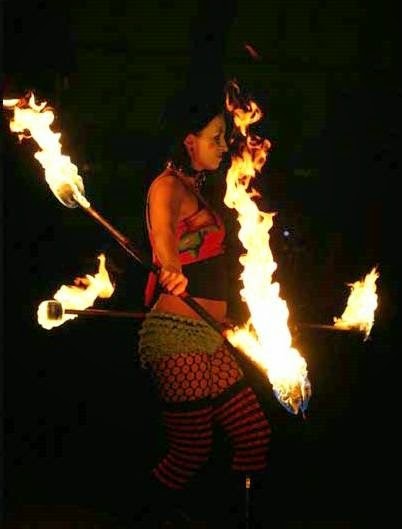 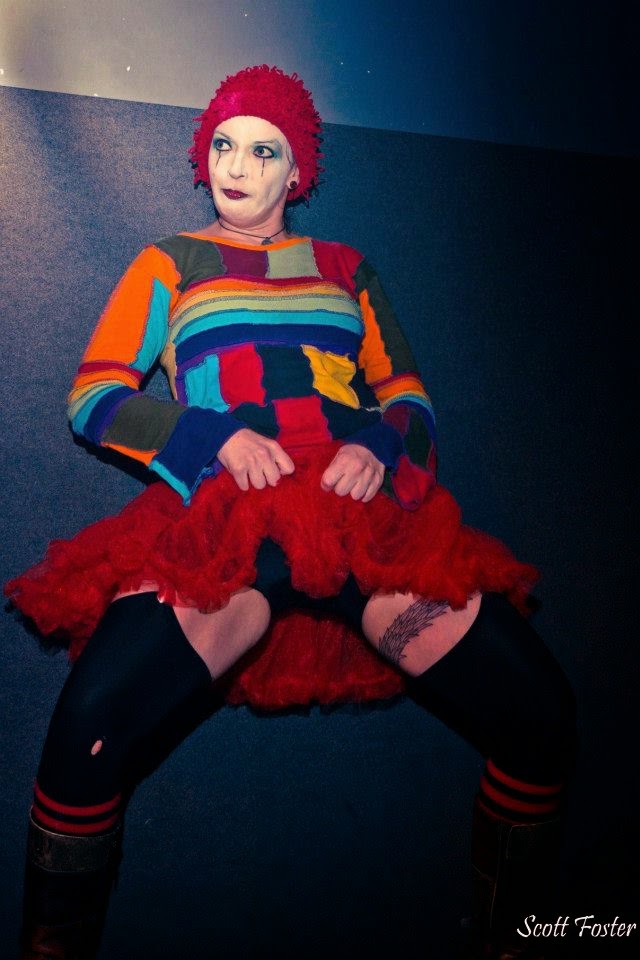 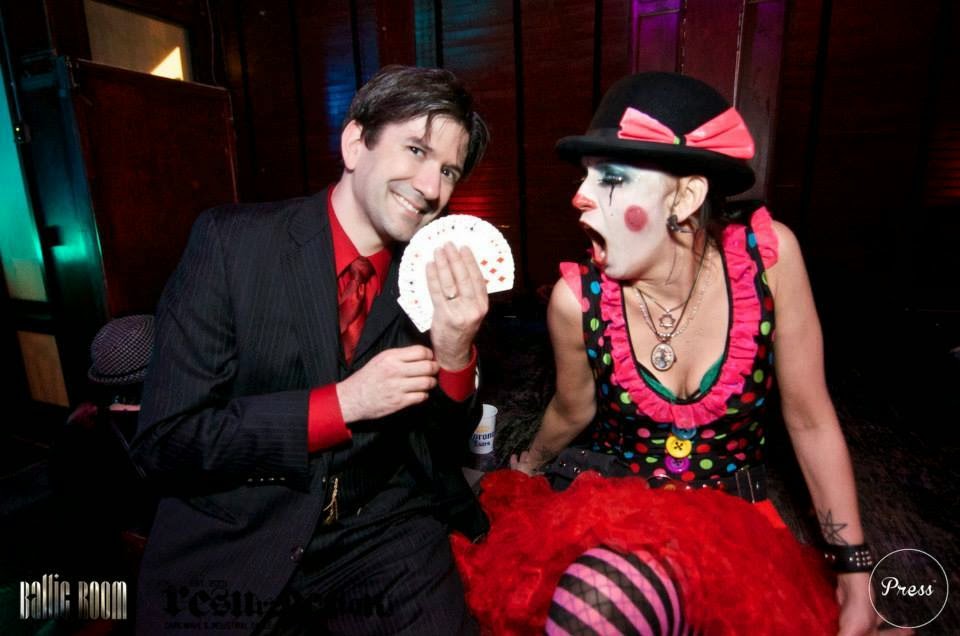 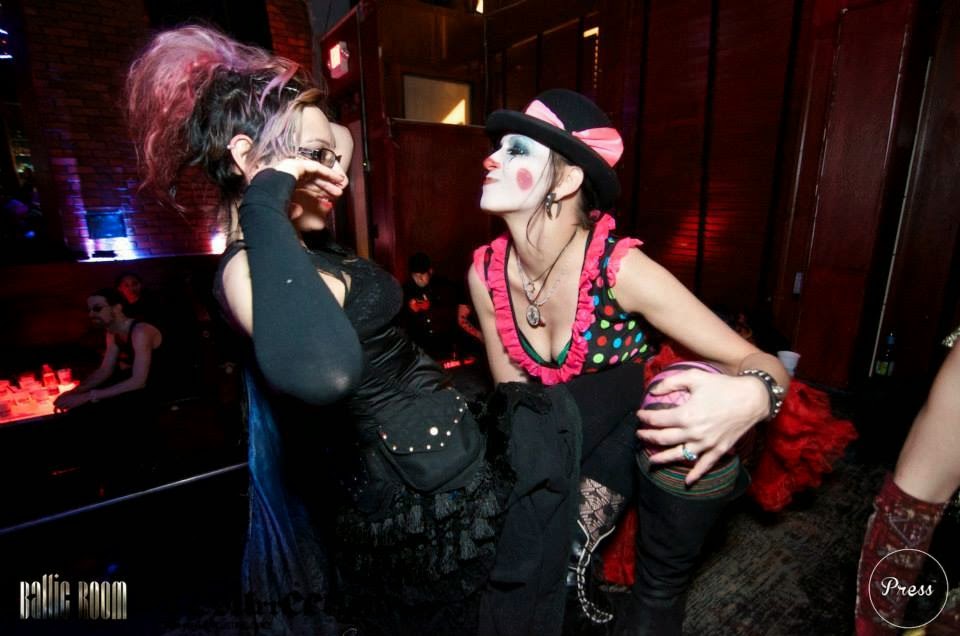 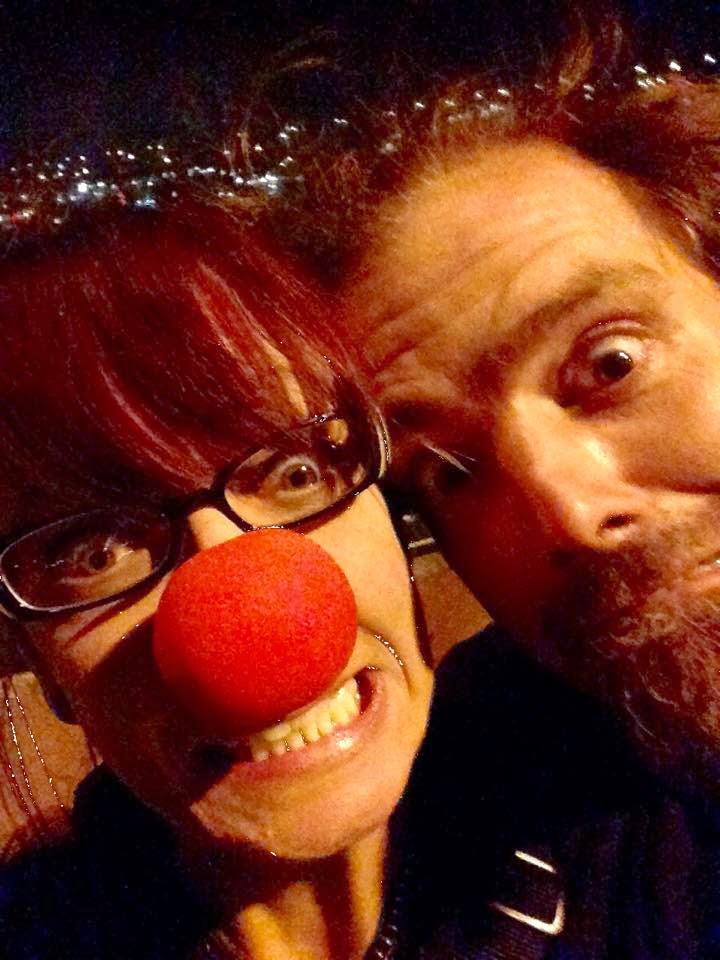 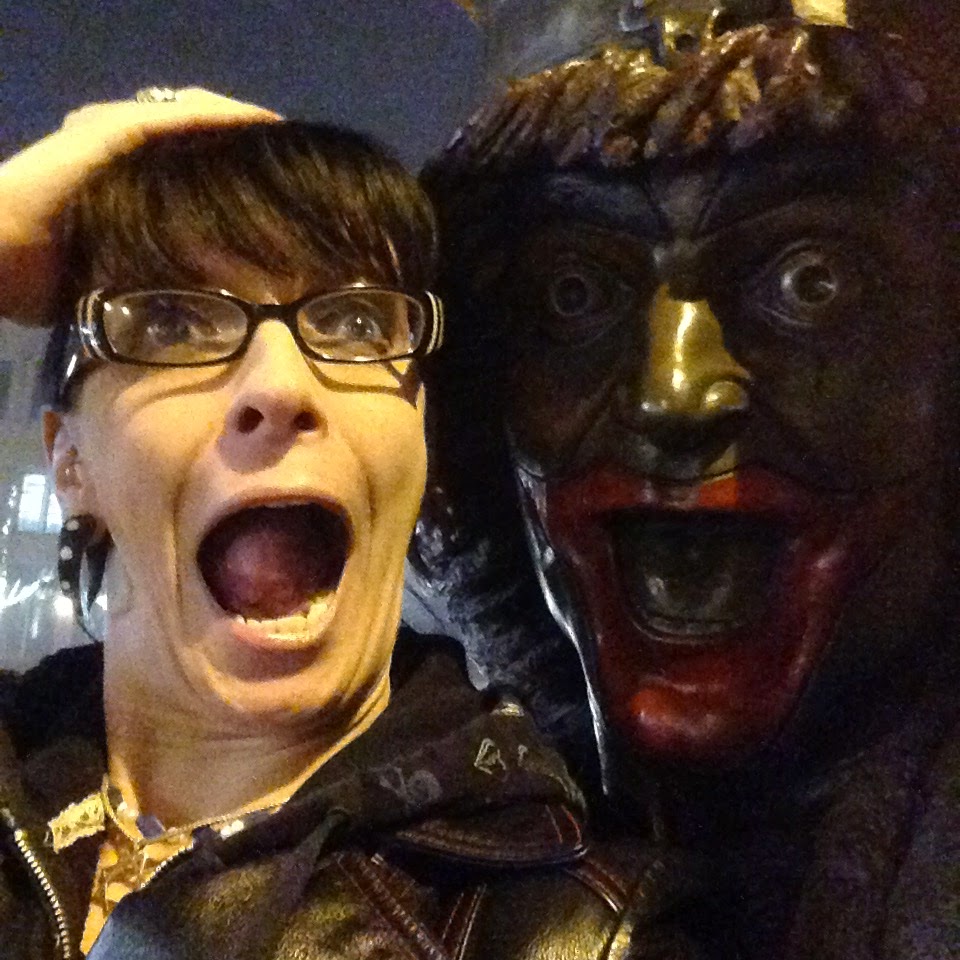 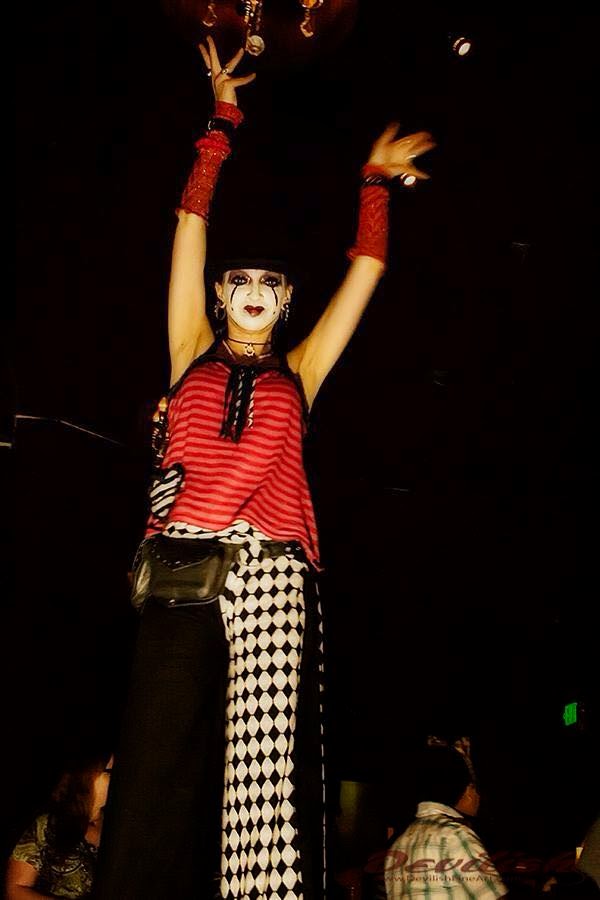 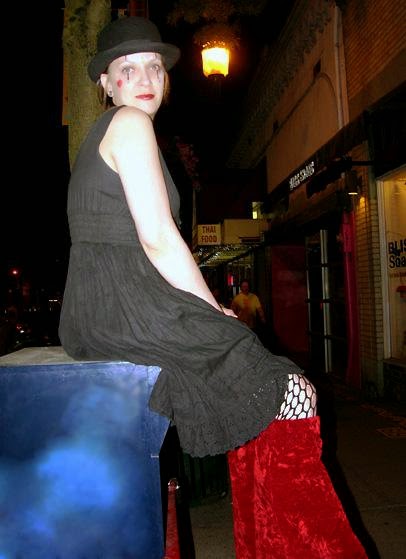 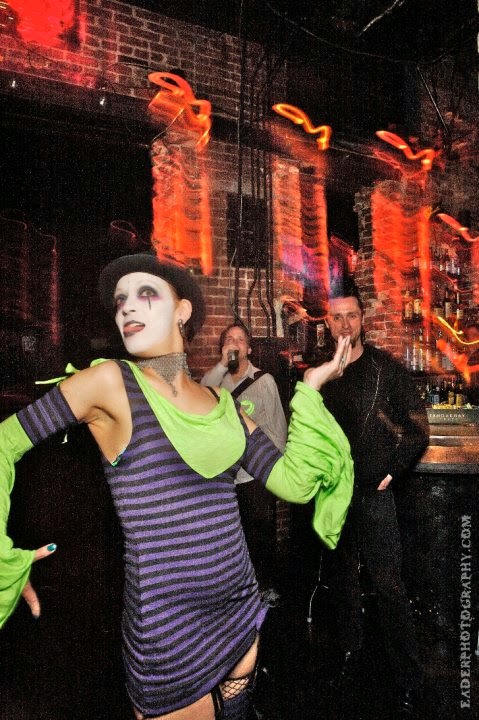 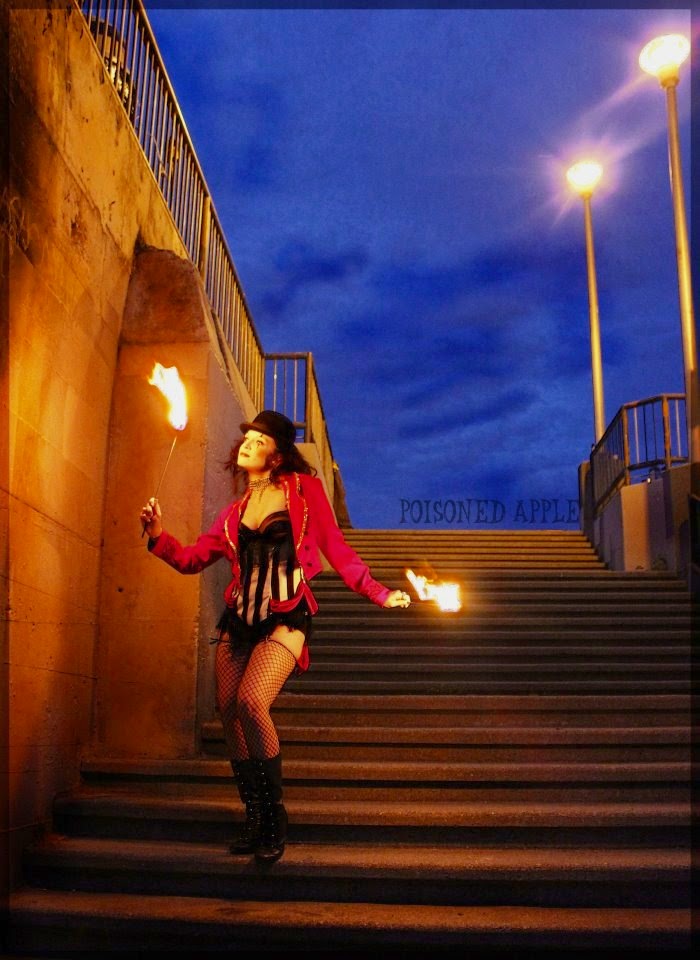 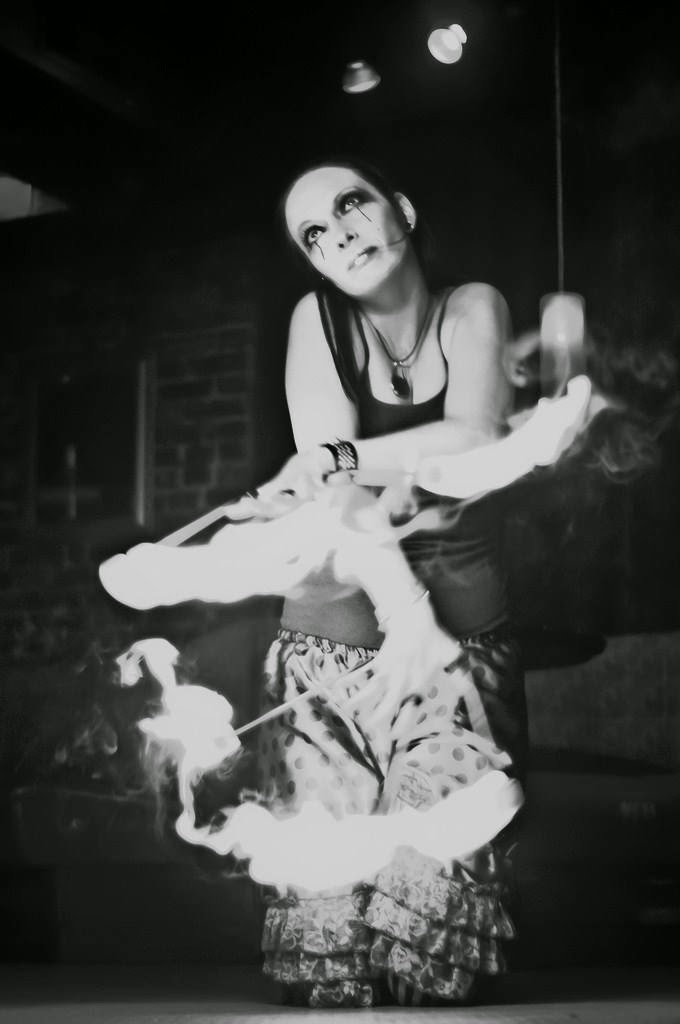 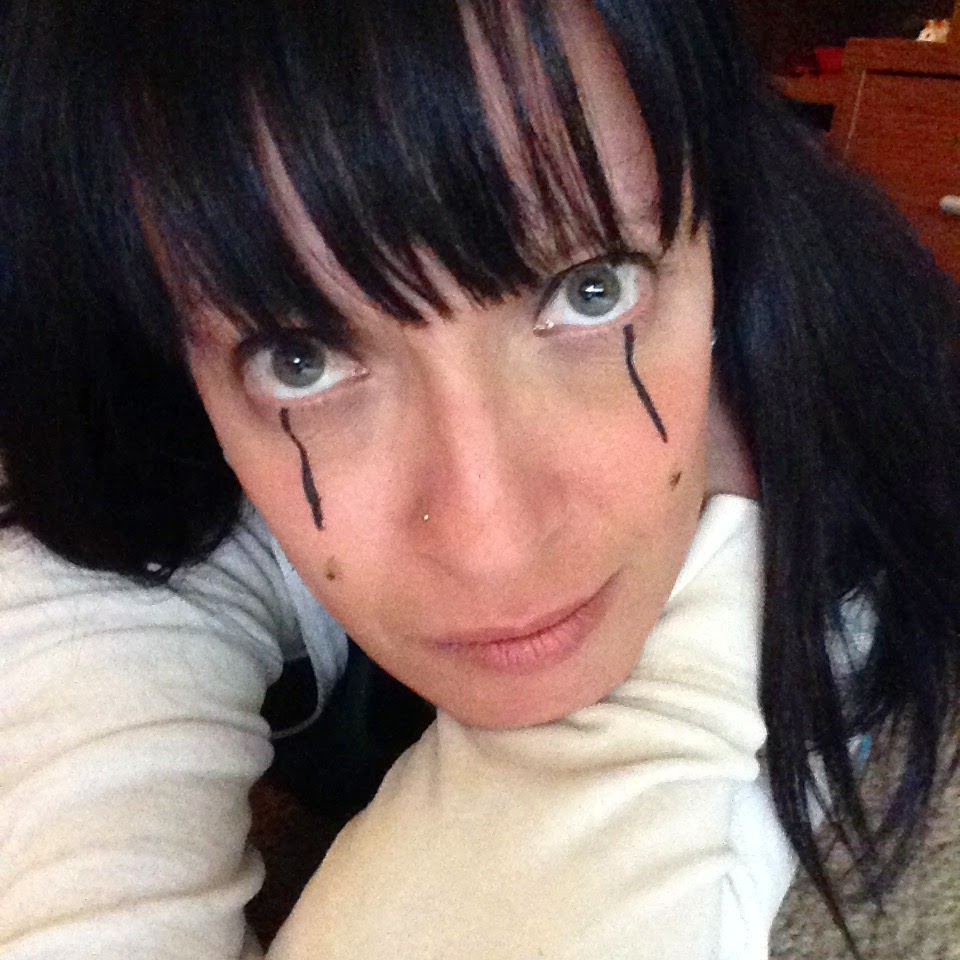 HEYOKAH
old kachina bird tribe ghost dancing warrior grandmother sacred clown, peace, death, rest, spirit, wind who embodies everything I do and all my relations, all my relations... 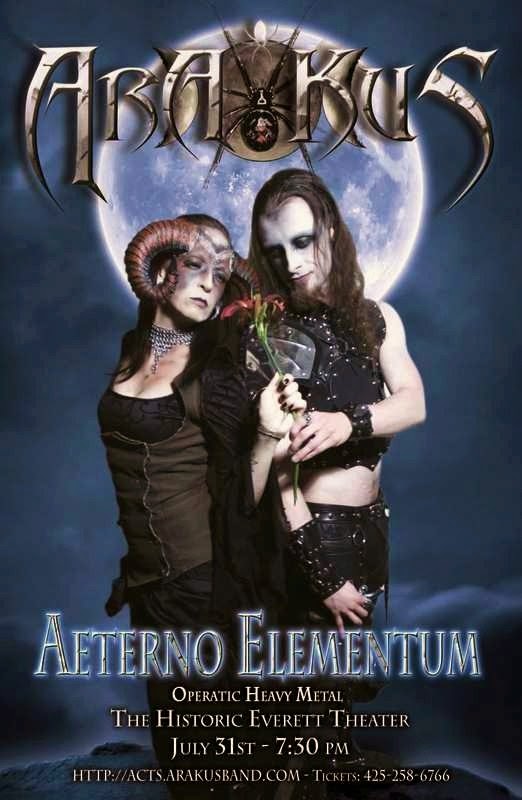 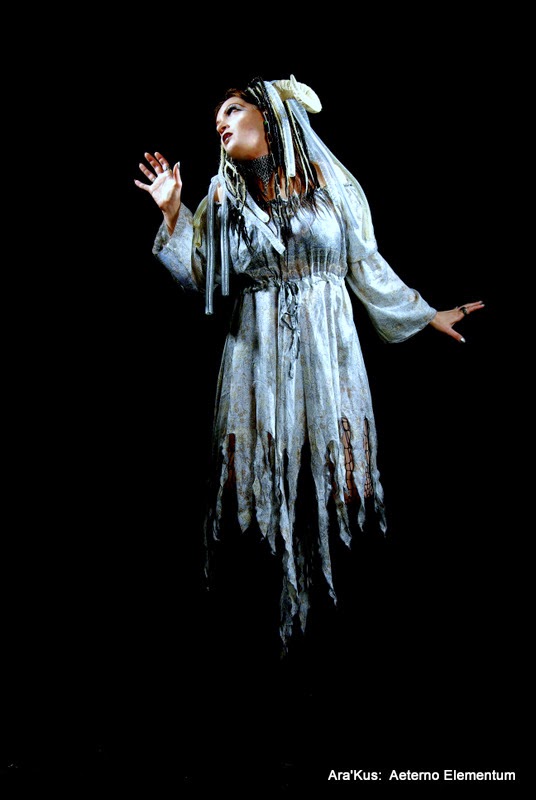 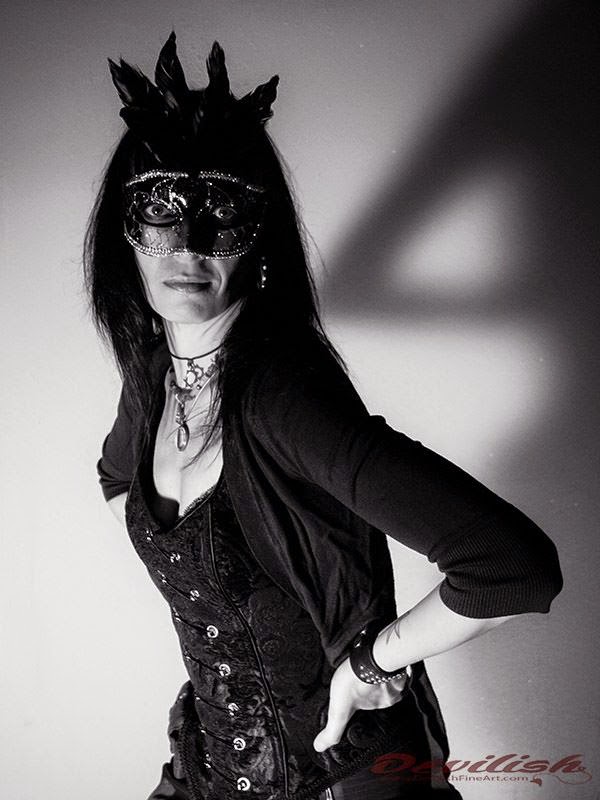 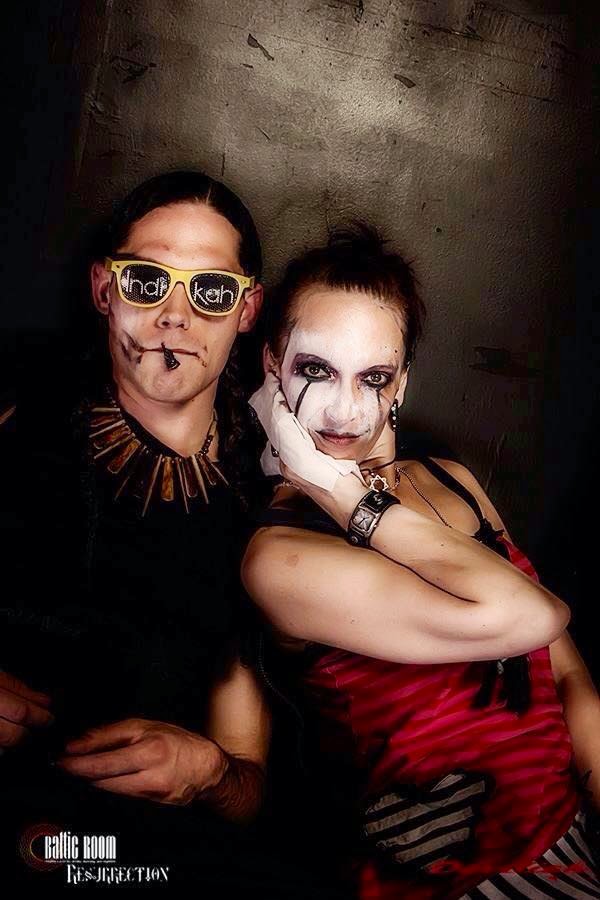 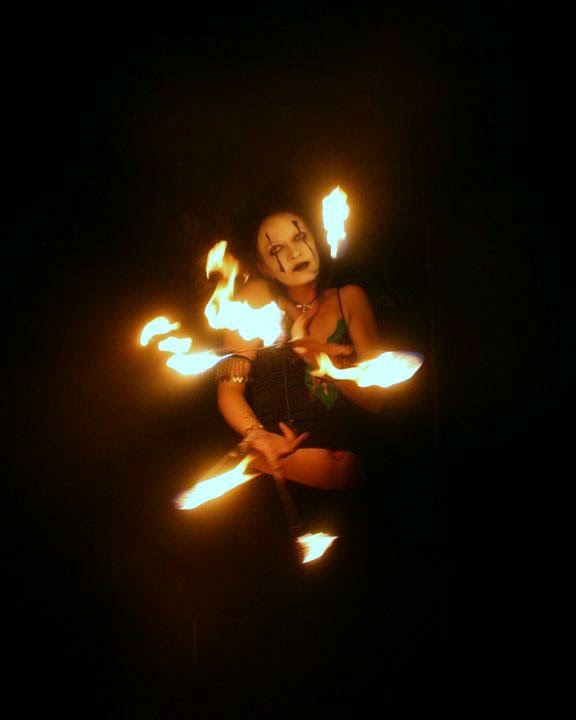 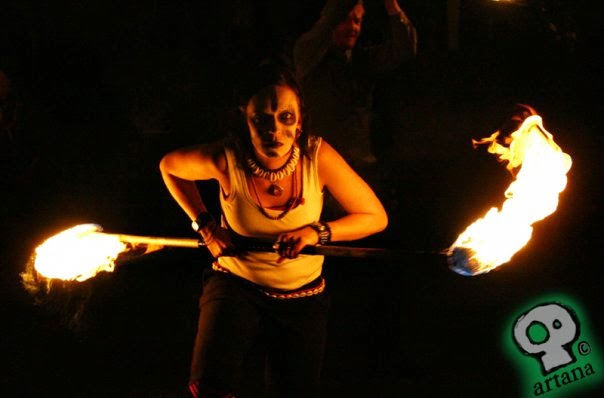